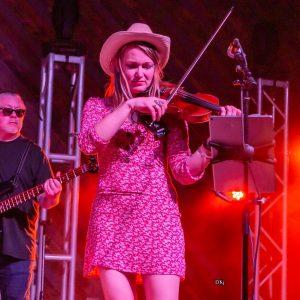 Theresa Britt is a professional musician living in the Texas Hill Country. She performs as a violinist, fiddler, guitarist and vocalist. She performs as a fiddler a number of bands in the Texas Hill Country including Allan Hendrickson Band and Jesse Stratton Band. As a classical musician, she performs in Symphony of the Hills in Kerrville, Mid Texas Symphony in Seguin, and in string quartets for weddings and events. Creatively, she arranges music for string orchestra and is a singer/songwriter. Recently, Theresa has been working on her own project, the Dirty Rotten Swing Band that has a rotating cast of players and performs Western Swing, Jazz, and Blues. 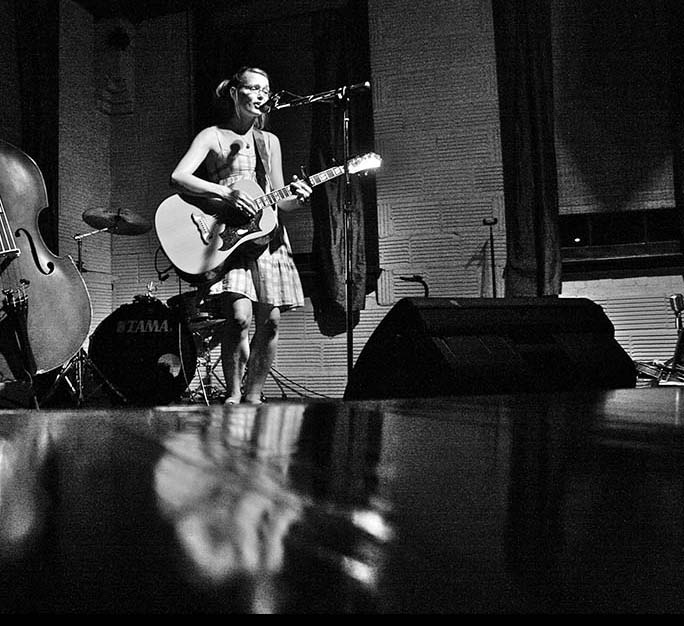 In previous seasons, she has performed with other ensembles throughout the state of Texas including the Midland Odessa Symphony and Chorale, the Plainview Symphony, the Caprock String Quartet in Lubbock, Brazos Valley Symphony in College Station, the Any Given Sunday Band in Fredericksburg, with Outlier Texas of Lubbock, and for Rock Box Theater in Fredericksburg.

In 2018, Theresa performed with Anthony Garcia of Outlier at the Zug Jazz Festival in Switzerland. The tour included performances in Germany and Austria. Theresa traveled across the US in 2018 and 2019 to a variety of private and corporate events as a fiddler with the Jonathan Moody Band.

In addition to her performances, Theresa is active in educating the next generation of musicians. She is the director of the Fredericksburg Community Orchestras, a teacher for the Hill Country Youth Orchestras, and maintains a large private studio of violin, viola and cello students in Fredericksburg and Kerrville.